There are many opinions about how Jesus actually looked physically.
To many in western lands he was tall, had light skin and had well-groomed long light-brown hair and a moderate brown beard, as in: 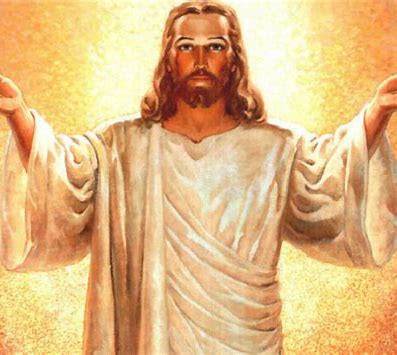 Others think he had very dark (black) skin and curly black hair and beard as in:

Yet many others believe he looked like a middle-ages knight, as depicted in the very questionable Shroud of Turin: 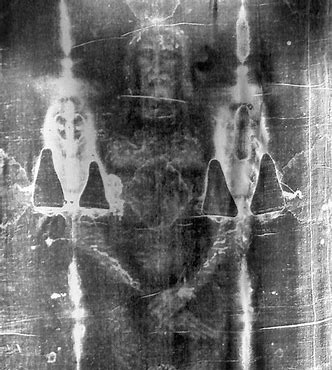 But what do we really know?

Jesus Was a Brown-skin Jew

Though Jesus was the son of God; physically he was descended from Mary, who according to Luke 3:25-28, was a Jew of the line of King David.
So, regardless of the modern-day appearance of white Jews from European countries or that of the black Jews from African countries like Ethiopia,
his appearance would have been more like the peoples of the Middle East, to whom the original Jews were closely related.

He Had a Dark Beard and Long Hair

Jesus, being a Jew and under the law of Moses, obviously dressed and groomed himself as did all Jews under the Law, which says (at Leviticus 19:27):
‘You must not shave the hair on your head cut short, nor may you shave your beards.’

And though we don’t know for sure, depictions of Jews from that era show that most wore white robes and small turban-style white hats on their heads.

Well, not if you trust the prophecy about him that is found at Isiah 52:2, 3, which says:
‘We’ve announced that a boy has appeared before Him
As a root in land that is dry.
He doesn’t have glory or looks…
We’ve seen him, and he doesn’t have beauty.

‘He’s appeared as one that’s dishonored,
And by sons of men, he seemed lacking.
He’s a man [that was born] for disaster,
And he knows how to bear the illness of men.’

But Being the Son of God, Shouldn’t He have been Very Handsome?

Well, consider the problem of a very handsome man bringing God’s Word to the people:
Would they follow and believe him because of his looks or because of his words?
We trust the prophecy.